SEEING THE PERSON BEYOND DEMENTIA 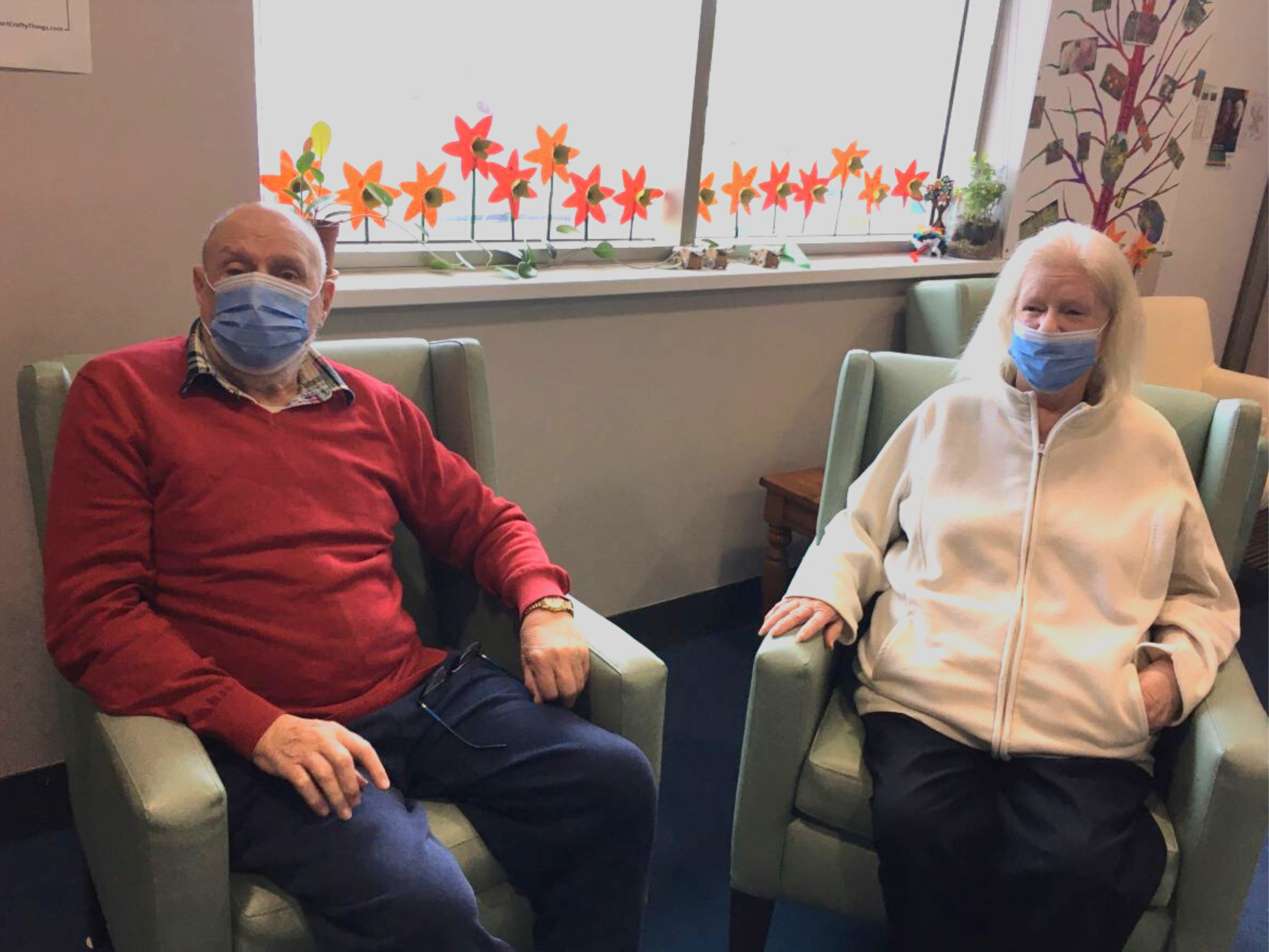 And he picked the winner of last weekend’s two preliminary finals. A die-hard Cats supporter, we know who he’ll be barracking for come Saturday.

Growing up in Spotswood, Jeff, played football at Footscray before heading overseas to Yorkshire in the United Kingdom in his early 20s where he worked for four years in a local steel mill.

During this time, his parents moved to Kyneton.  It was a letter from his mother encouraging him to “come home” that eventually saw him settle in the Macedon Ranges Shire.

On his return to Australia, he met and married his wife Wendy. They had a son and daughter and now have two granddaughters.

In his 80th year, Jeff has fond memories of playing footy for the Kyneton Reserves and after retiring from football, he played a few seasons wicketkeeping for the Taradale Cricket Club.

For most of his working life, Jeff ran his own business as a painter and decorator before moving and taking up a position at the Malmsbury Youth Justice Centre as a trade instructor.

“The boys weren’t all bad.  They just needed someone to talk to about their problems.  To show them some respect.  To listen, and that’s what I did,” Jeff said.

Jeff has fond memories of growing up, working, and raising a family, and he happily shares these stories with his Treehouse friends, all of whom have been diagnosed with dementia.

Dementia impacts almost half a million Australians, and with our ageing population, this number is estimated to more than double over the next 25 years.

During Dementia Action Week 2022 (19-25 September), Dementia Australia is encouraging Australians to see the person behind the diagnosis with these simple and practical tips

What’s most often misunderstood is that people with dementia can live active and fulfilling lives many years after diagnosis.

Like Jeff, Bev has been diagnosed with dementia. Born in Morwell, Bev travelled widely with her family before meeting her husband Tony in Mt Isa where she drove trucks.

From Mt Isa, the couple settled on a plot of land at Riddells Creek where they raised their daughter and continue to grow a fantastic array of fruits and vegetables.

At 74 years of age, Bev is the very proud grandmother of three granddaughters and is still a keen knitter and can crochet up a storm.

Every Tuesday, Bev catches up with Jeff and others at Kyneton Health’s Treehouse, and together they share and help prepare a meal with the staff.

The Treehouse and social support team stayed in touch with their clients during lockdown, although they missed the face-to-face interaction.

“They have all lived amazing lives. We are also very proud of the fact that some respite can be provided for their carers while they are with us,” according to Dora Mansbridge, Manager of Social Support and Treehouse Programs.

“As this week’s theme says, a little support makes a big difference, and we see this every day.”

The Treehouse program in Kyneton and now Trentham is a meeting place for people to socialise and take part in activities that promote independence and well-being while providing carers with some time out.

The program promotes engagement by maintaining social and community connections in a positive, safe environment while supporting people to live well and remain part of their local community.

Each day consists of client-driven activities and a light meal. Activities vary depending on individual and group interests.

The Treehouse in Kyneton runs every Monday, Tuesday, Wednesday and Thursday from 10am to 1pm in a dedicated space at Kyneton Health. For more information or to register your interest, please get in touch with Janelle on 5422 9987 or via email: treehouse@chrh.org.au

The Treehouse in Trentham runs on Tuesdays between 10am – 1pm. For more information or to register your interest, please contact Victoria on 5421 7290. 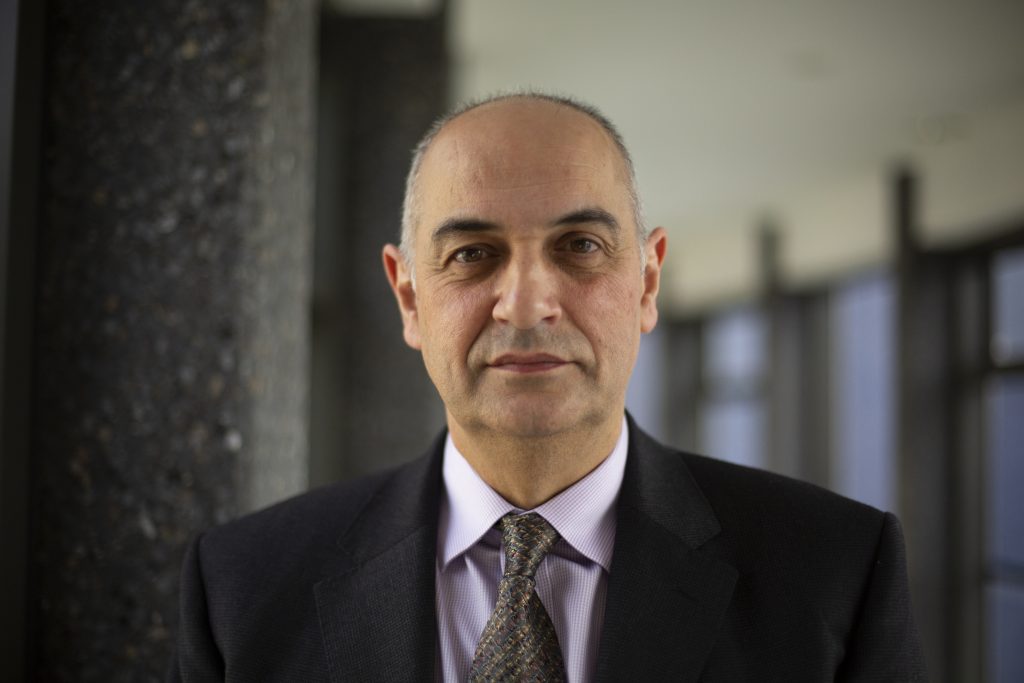 Driving after a Dementia Diagnosis – a Discussion about Difficult Decisions

Driving after a dementia diagnosis will be the hot topic of discussion at Central Highlands Rural Health’s Annual General Meeting on Thursday, 16 ...
Read More ...